Consultant plastic surgeon Rajiv Grover has confirmed that the long-term use of Botulinum Toxin alters the ageing process in the upper face, in a recent study.

The study came about after Grover carried out several consultations with patients seeking a second facelift (some years after having the first with a different surgeon) and began to notice differences between those who had used Botulinum Toxin over several years and those who had not.

Patients who had been receiving Botulinum Toxin injections consistently since their first facelift were far less likely to require a brow lift than those who had not. However, there were no significant differences in the bottom halves of their faces regardless of whether or not they had used dermal fillers in the cheek, jowls or neck.

This initial anecdotal evidence led Grover to carry out a formal study on 68 patients who had requested a secondary facelift following a previous one some years earlier. Out of these 68 patients, 24 had received Botulinum Toxin treatment regularly for over nine years.

Grover assessed the effects of ageing on the forehead and brow in three ways. The height of the brow itself above the pupil of the eye was measured; digital imaging software from Canfield USA was used to measure how much the brow had dropped with age by analysing pictures from youth and comparing these with current pictures; and thirdly the need for a surgical brow lift was assessed as a measure of the ageing process.

“This is the first study of its kind to look at the anatomical effects on the ageing process from long-term use of Botulinum Toxin,” said Grover. “By rebalancing the facial muscles it appears that Botulinum Toxin reduces the changes of drooping of the forehead and brow seen with ageing. The aim of this study is not to recommend that people take Botulinum Toxin in a long-term fashion but it is important that surgeons analyse in a scientific way what the long-term effects of treatment are in order improve safety for our patients.”

Dr Teri Johnson is a General Practitioner in Middlewich, she has been a partner at The Oaklands Medical Centre for 20 years.
She is registered with the GMC and is a member of  The British College of Aesthetic Medicine. Dr Teri is also a Save Face accredited medical practitioner. 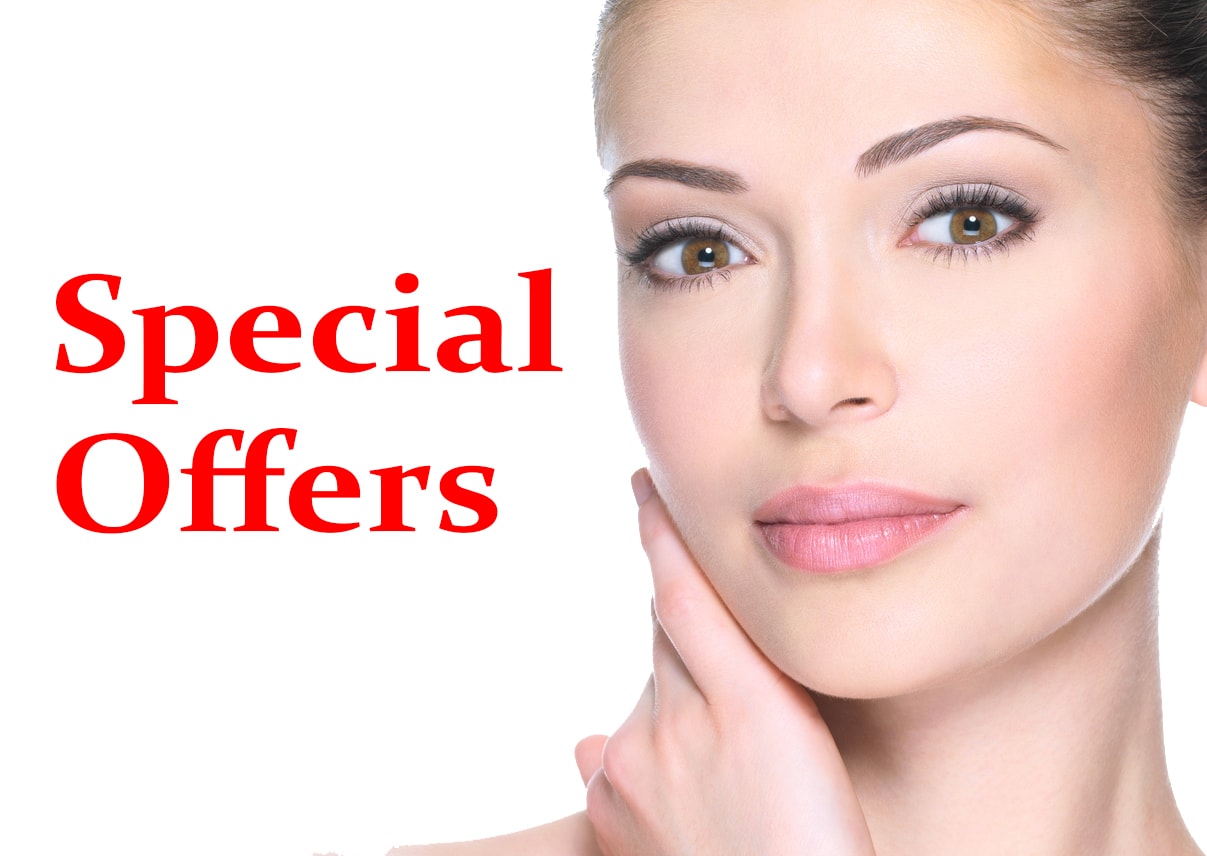 Find out about all our offers
Get Email Updates

Appointments can be made online and up to 30 days in advance.

Dr Teri Johnson is a General Practitioner
in Middlewich, she has been a partner at The Oaklands Medical Centre for 22 years. She is a member of the GMC and the British College of Aesthetic Medicine. Dr Teri is also a Save Face accredited medical practitioner.